"Walking on the beaches, looking at the peaches"
« Beach details 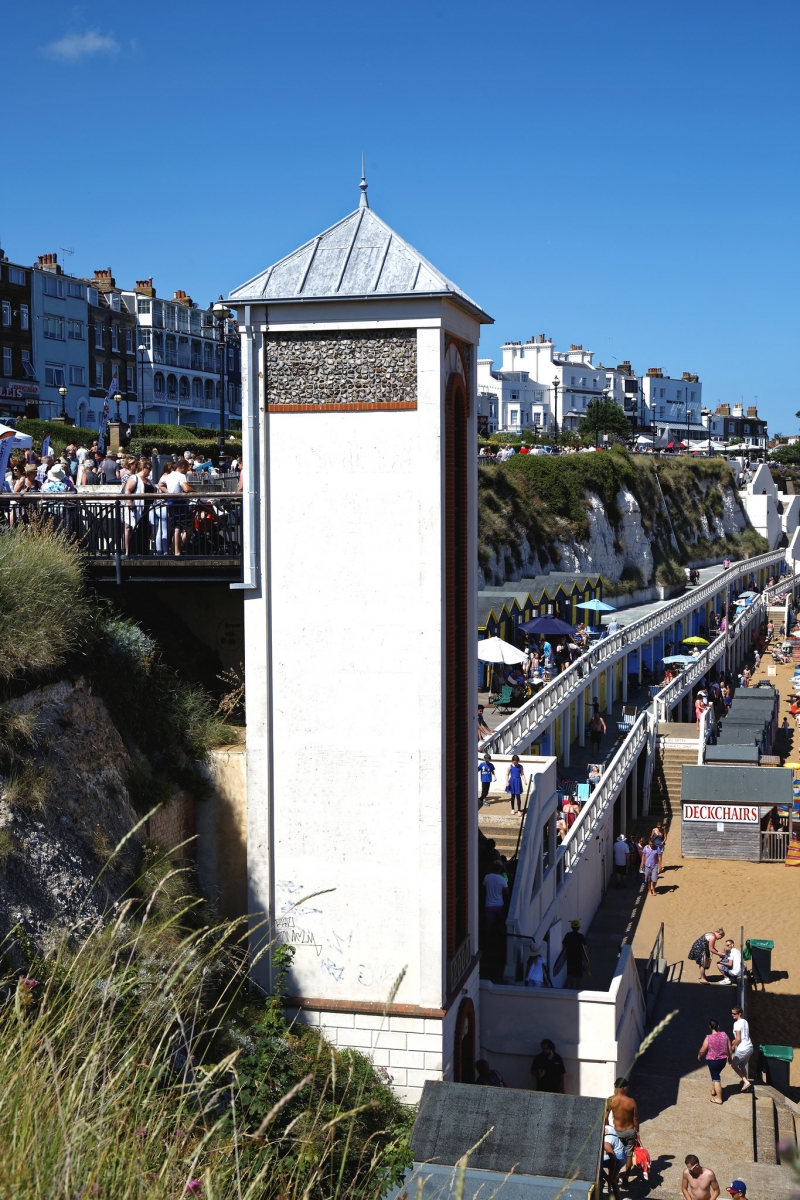 This photo is one of thousands, typically taken with Canon EOS 6D (EOS 6D) or Canon Powershot X60HS of public places and events mostly rendered with DxO Optics Pro Elite, of various subjects and locations under Creative Commons Attribution-Share Alike 4.0 International licence, see Acabashi at Wikimedia. Republishing in whole, part, form or adaptation in any media is allowed, but only if the text 'Photo © Acabashi' is clearly stated. If this attribution is not given, the licence for follow-on use is automatically revoked, see: legal code conditions This file has been released under a licence which is incompatible with Facebook's licensing terms. It is not permitted to upload this file, or any variation of this file, to Facebook and social media platforms.