"Those who live by the sea can hardly form a single thought of which the sea would not be part."
« Beach details

Give me a reason to love you ⛔️ 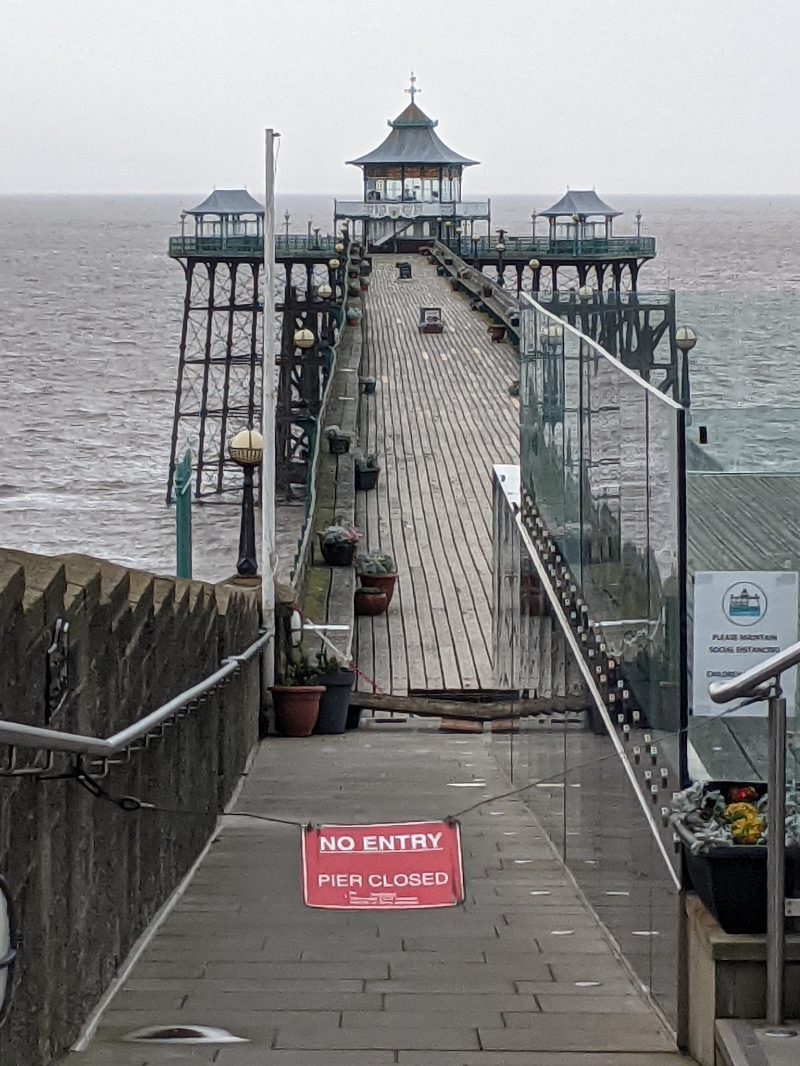 
Glory Box is a song by English electronic band Portishead. It was released on 2 January 1995 as the third and final single from their 1994 debut album, Dummy. The song samples "Ike's Rap II" by Isaac Hayes en.wikipedia.org/wiki/Glory_Box

Clevedon Pier is a seaside pier in the town of Clevedon, Somerset, England on the east shore of the Severn Estuary. It was described by Sir John Betjeman, as "the most beautiful pier in England" and was designated a Grade I listed building in 2001
en.wikipedia.org/wiki/Clevedon_Pier

Portishead is a coastal town on the Severn Estuary, 8 miles to the west of Bristol five miles along the coast from Clevedon, Somerset.
en.wikipedia.org/wiki/Portishead,_Somerset