"The boats, the sands, the esplanade"
« Beach details 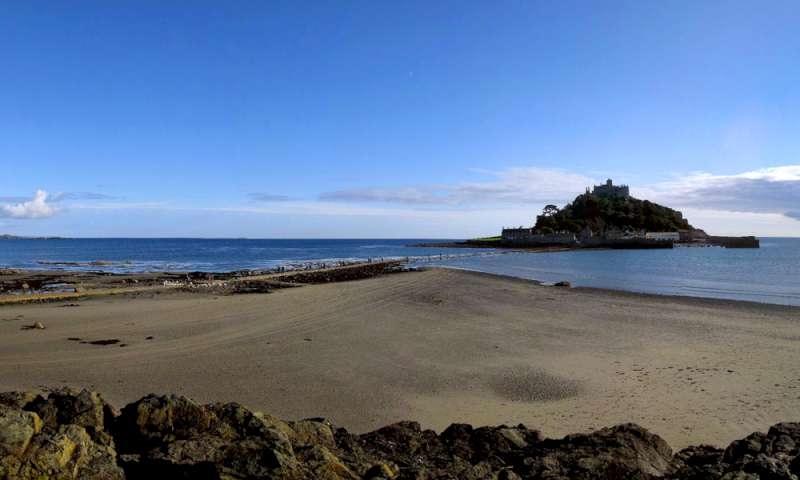